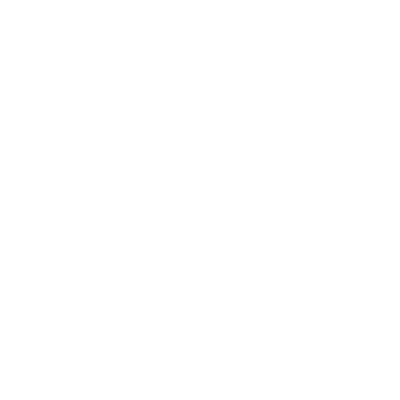 What is a primary source?: Overview

A quick explanation of the difference between primary sources and secondary sources.

A primary source is the original source of a piece of information. It provides first-hand testimony of an idea, shows original data, or documents a historical event. Examples include a scientific study in a journal, a photograph, documentary footage, or an interview.

A secondary source relays information, offering interpretation and analysis of some other cited source.  It is often based on primary sources. Examples include books & articles that discuss information gathered from other sources. Encyclopedias fall in this category, though you may hear some people refer to these as tertiary sources since they just contain brief overviews of a topic that are often further removed from primary sources than the typical book or article.

Here's another way to think about it: Consider what kind of information you're 'mining' from a source. Then ask: Is this the first place that idea or fact appears, or did it start somewhere else?

Example: You're reading a book on the film Citizen Kane. You quote a sentence about the management skills of Orson Welles (the director). This information has a citation next to it - it turns out, this fact comes from interviews of the cast and crew that was published in a magazine from the 40's. The book you're reading just summarizes & cites those interviews - it is a secondary source for that fact. The primary source would be the original interview as published in the magazine.

In the same book on Citizen Kane, the author offers his own theories about religious allegories in the film. You decide to focus your paper on this film theorist and his ideas rather than strictly on the movie Citizen Kane. The book is now shifting into the role of a primary source because this is the original source that those theories appear in - it's your best insight into how this author thinks!

A more tricky example: You're reading a psychology study (from a journal) that describes an experiment. This introduces new data never-before-published, so it's a primary source. However, you're quoting information from the literature review part of the article. This literature review is sourced from other publications - if you use the article for this section, it's functioning more like a secondary source! You may want to look up the original primary sources for those facts by using the bibliography/references.

Still sounds confusing? The point of these terms isn't just to force you to give complex sources black-and-white labels like primary and secondary source. The spirit behind these terms is to get you thinking about the piece of information you're using, where that information came from and how it's changed as it passes from one publication to the next. Thinking in this way empowers you to 'follow the trail' of an idea back to its original source or as close to its original source as you can get. That makes you more informed and a better researcher!

Primary sources are great because they contain ideas & facts in their original forms. If you think there's a risk that some information has been distorted when it was summarized somewhere else, it might help to look up the information in its primary source to help eliminate bias. Often by 'following the trail' to a primary source, you end up discovering more information that is useful to you and which you would have never discovered if you only relied on someone else's summarization. (Consider a short news story about a study on student sleep patterns - the original study published in a journal will have much more detailed information).

Secondary sources are useful in that they help pull together lots of sources and summarize them for you, often in easier-to-understand language. It's like they did all the leg work to save you time. While there is a risk in relying on the analysis of others, secondary sources make a nice complement to primary ones because they make information from primary sources easier to find & understand. Sometimes you just can't access the primary source, so you have to rely on secondary sources.

Some facts (like the idea that a screenwriter is responsible for writing a screenplay, or the fact that World War II ended in 1945) don't really have a singular original source. These are facts that are widely known, objective and undisputed. We call these common knowledge and they do not require a citation. If you are dealing with any idea that 1) is widely known enough to appear in something like an encyclopedia, 2) can't be traced back to a single creator or document, or 3) is unlikely to be disputed, then it is likely common knowledge.

If you're not sure whether a fact is common knowledge, be safe and find a source to substantiate your claim. Using sources (be they primary or secondary) even for common knowledge facts only makes your argument stronger and more watertight.

Visual information in fields like architecture, animation, video games, etc. often gets passed around a bit differently from text-based information. Sometimes with images it's easier to worry less about the labels 'primary' and 'secondary' and just think about the image you're using and what you're trying to demonstrate with it. Is this image sufficient in quality to make your point, or have the image contents been transformed/distorted/reduced in quality? Might there be information that went with the image that got lost as it was passed around (like captions, photo credit, or other context)?

Examples: If you're writing a biography on a Civil War general and use a photo of this general, the image is a primary source because it's an original document: it offers an original depiction of that person and is more reliable than a sketch or written description of their appearance.

In the same way, if you want to use an architectural plan or an animator's concept designs to talk about a designer and their works, then those images are being used as primary sources. These images are sometimes published in books, magazines, or online, and they are often the best-quality versions of the image you can find. In theory, the original physical manuscripts would be even higher quality but may not be possible to access. For digital art like a character sketch for an animation or video game, maybe the original Photoshop file is as good as it gets, but the Photoshop files are often not published or distributed for study. Generally, the image as found in a book/online is the best you can find and so long as the image quality hasn't been distorted too much, these can be considered primary sources.

When could an image be a secondary source? If you use an image of Walt Disney Concert Hall from a postcard to demonstrate the design of this building, that image will be reduced in quality enough to be considered secondary. Wouldn't you rather have a larger image? If, however, you used that postcard to demonstrate usage of the building in tourism efforts or popular media, then the image is being used as a primary source because it's an original example of such a usage of the building. 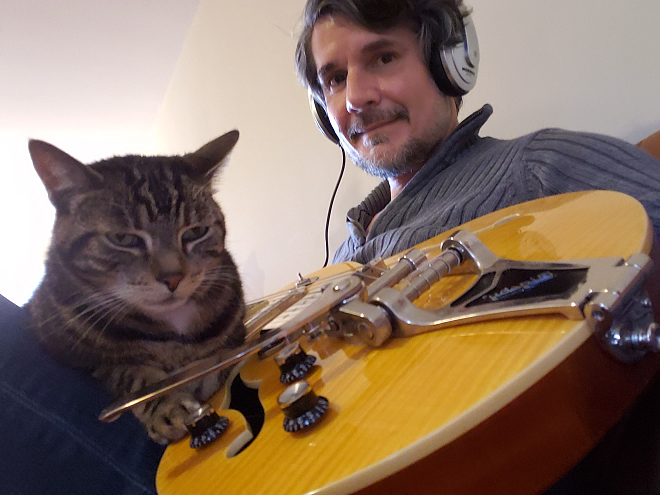